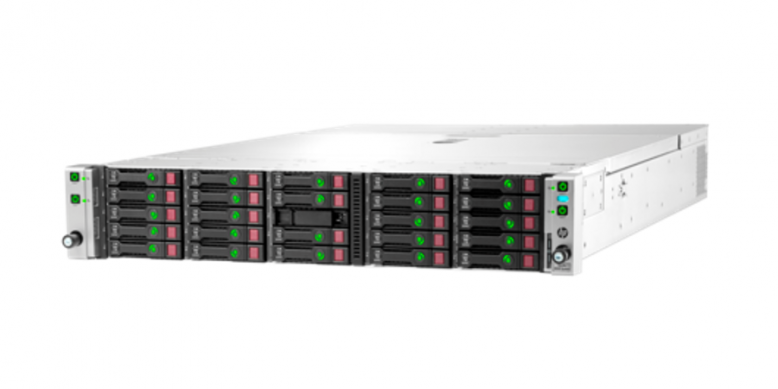 Compared to all other public STAC-N1 reports of Ethernet-based SUTs, this SUT demonstrated:

The report analyzes latencies and other metrics in detail. Premium subscribers have access to a CSV file with results for several message sizes beyond the standard size used for the report, a detailed STAC Configuration Disclosure, and a complete sosreport for the system.

If your firm does not have access to these materials, please take a minute to learn about subscription options.