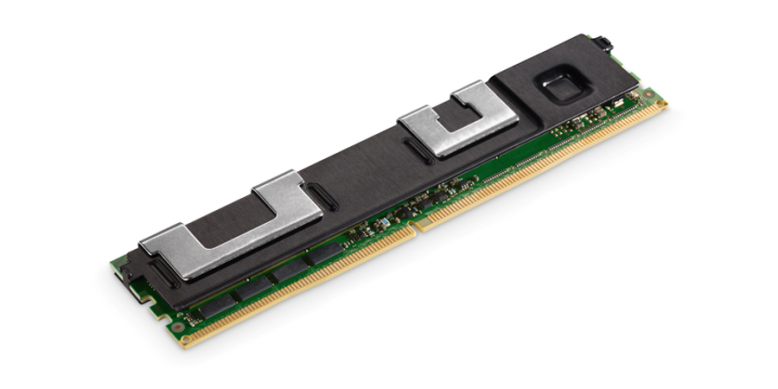 Today Intel announced the availability of Intel Optane DC Persistent Memory. This product, code named Apache Pass, is 3D XPoint memory that fits in DIMM slots and uses the memory bus instead of the PCIe bus for communication with CPUs. At the same time, Intel launched the 2nd Generation Intel Scalable Xeon processors, code named Cascade Lake, and Lenovo announced upgrades to its ThinkSystem server portfolio to include both Intel innovations.

The second case was a Lenovo ThinkSystem SR950 server with 4 x Platinum 8280L processors and 12TB of Optane persistent memory. In this case we used both the baseline STAC-M3 suite (Antuco) and the scaling suite (Kanaga). We compared the results when most of the database resided in persistent memory (with a little in 3D NAND) to those when the database was entirely in 3D NAND.

The STAC Reports and supporting materials are available at the following links:

Highlights of the comparisons:

Beyond these A/B comparisons, we found:

* This Kanaga dataset contained just one year in addition to the baseline dataset, which results in fewer benchmarks than previous Kanaga projects, which contained three or four years beyond the baseline. Because of the data scaling and tiering policies in STAC-M3, these results cannot be compared to previous STAC-M3 Kanaga results.

Details are in the STAC Reports at the link above. Premium subscribers have access to the code used in this project and the micro-detailed configuration information for the solution. (To learn about subscription options, please contact us.)