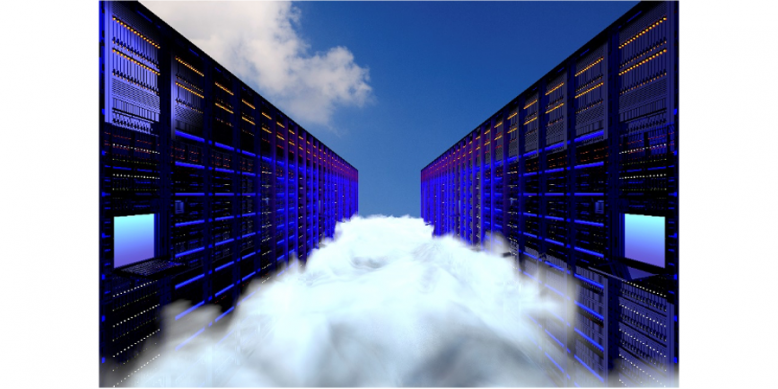 The stack under test (SUT) was Kx’s kdb+ 4.0 database system distributed across 15 Amazon EC2 C5n.9xlarge instances, using the WekaIO (Weka) WekaFS parallel filesystem to access data stored in a cluster of 40 Amazon EC2 i3en.6xlarge instances that provided a total of 546 TiB of SSD capacity. Weka chose to highlight the following from the results:

In terms of mean-response time benchmarks, this kdb+ 4.0 solution in Amazon Web Services with 15 database server nodes and 40 storage nodes:

In terms of throughput benchmarks (megabytes per second), this solution:

For details, please see the report at the link above. Premium subscribers have access to the code used in this project as well as the micro-detailed configuration information for the solution. To learn about subscription options, please contact us.