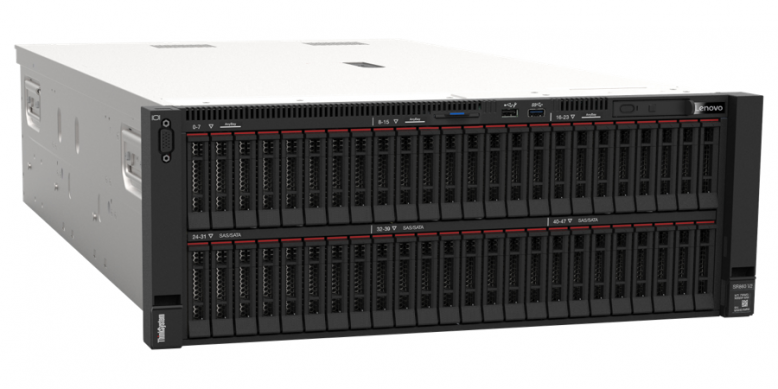 Lenovo chose to highlight that this solution:

Details are in the STAC Report at the link above. Eligible subscribers have access to the STAC Vault Report, code used in these projects, and the micro-detailed configuration information for the solutions. (To learn about subscription options, please contact us.)