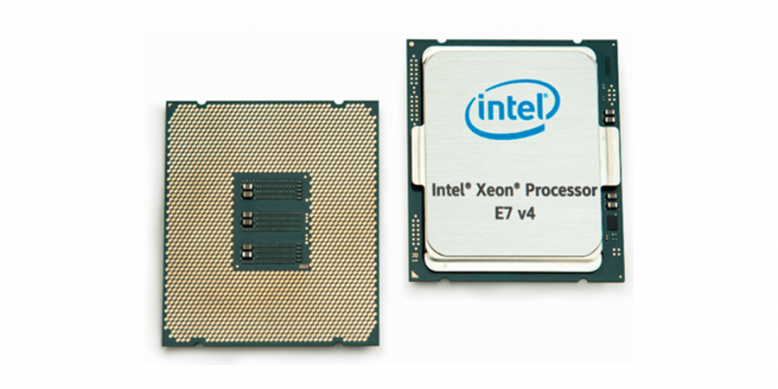 On Monday, Intel released the Xeon E7-8890 v4 (Broadwell EX) processor, the latest CPU designed for 4-socket servers, sporting more cores, cache, and features than previous 4-socket Xeons. Prior to launch, we got access to a Broadwell EX system from Lenovo and tested it with kdb+ 3.3, using the Shasta suite of STAC-M3. The STAC Report is available here.

STAC-M3 is the set of industry standard enterprise tick-analytics benchmarks for database solutions that manage large time series of market data (tick data). The Shasta suite is designed to test the real-world performance of operations on a dataset of a few terabytes. It is the same as the baseline Antuco suite except that under Shasta, the stack under test (SUT) may pre-load data into memory, and there is no requirement to clear the filesystem cache between benchmarks.

Compared to all previous STAC-M3 Shasta results, this SUT set new mean response-time records in 13 of the 15 benchmarks. Comparing the mean response times specifically to those of the Ivy Bridge EX SUT above, this SUT was:

Details are in the STAC Report at the link above. Premium subscribers have access to the code used in this project and the micro-detailed configuration information for the solution.